An afternoon in the Berkley Botanical Gardens

Upon arriving in San Francisco yesterday afternoon, my lovely friend Joody whisked me away to the UC Berkley Botanical Gardens. We spent the next few hours roaming around a spring paradise of flowers from around the world, taking the time to spot lizards and snakes darting into the foliage and to watch beetles and bees going about their business with the flowers. 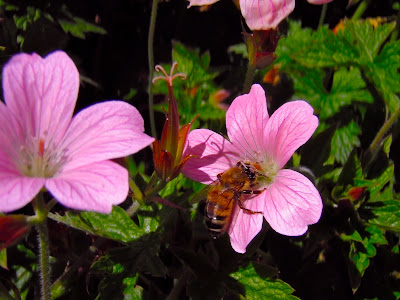 The garden is separated into various world regions, like this lotus garden in the Asian section... 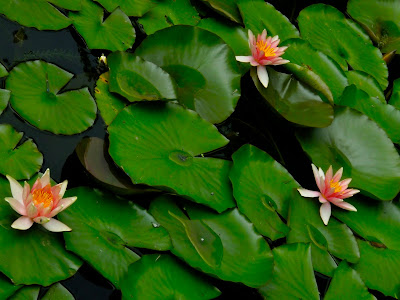 ...or these rugged desert plants in the arid South American section. 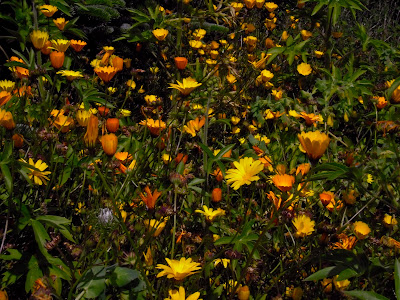 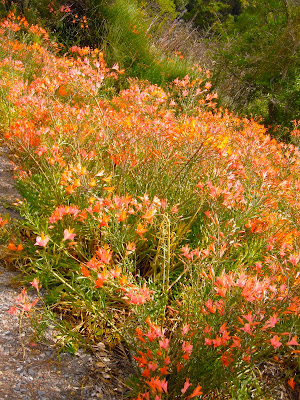 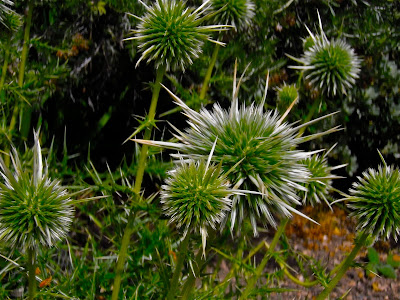 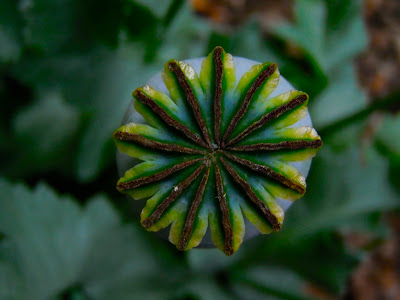 Anyone who has ever walked past a floral section of a grocery store with me knows how much I love smelling flowers- I just can't resist the possibility of a sweet smelling bloom.
I was so pleased to discover that Joody shares my penchant for olfactory delights. She proved to be an enthusiastic participant in smelling every rose bush in sight, comparing the subtle differences in scents between the various varieties and colors- some with a hint of lemon, some with a splash of spice. 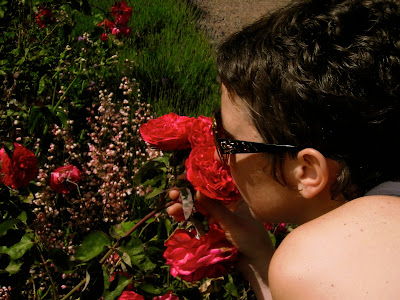 We wandered the ambrosial rose garden, filling our lungs with the literally intoxicating smell, fully enjoying the sensual experience. 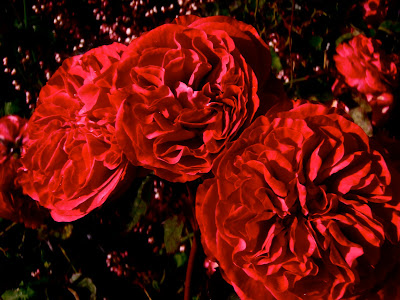 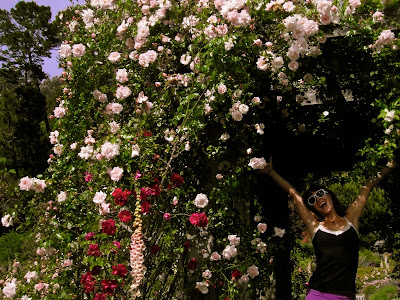 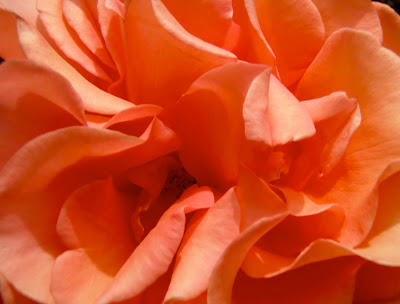 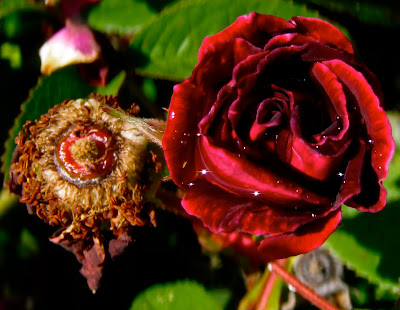 We walked away from the roses a little dizzy and blissful, following the meandering stone paths through the Chinese medicinal plant garden, past the culinary herb section, right onto the edge of a private party. We peeked into the walled veranda bordered with palms, our eyes brimming with longing when we viewed the plates of cookies and glasses of white wine that the lucky party-goers were touting. Now suddenly very thirsty and hungry, we decided to crash the exclusive event- if only for a cold glass of chardonnay. With a few furtive glances, we snuck past the three piece latin band, straight to the bar. Success.
We eventually discerned that we were at a celebration for post-doc Berkley students, which explained the prevalence of glasses and the lack of suntans on the other attendants. Joody and I became acutely aware of our yoga pants and tank tops amidst the sea of khaki pants, collared shirts, and modestly tailored sun dresses- it was quite obvious we were crashers. With four glasses of wine and a pile of cookies in our stomachs, we decided to call it a victory and escape before being noticed. 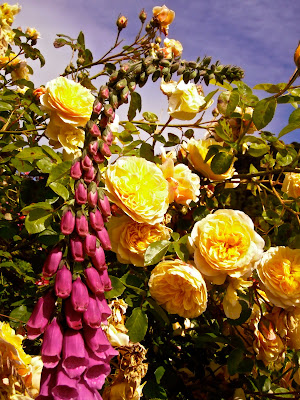 We relocated to a giant rock overlooking the bay, watching the sunset while clouds like giant sea creatures migrated across the misty sky. 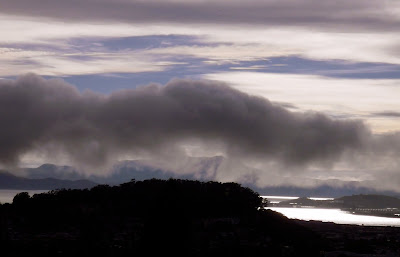 Marisa Aragón Ware
Professional illustrator and fledgling tattoo artist Marisa Aragón Ware was born and raised in Boulder, Colorado, where she garnered her deep appreciation of nature from a childhood spent enveloped in the forests and glades of the Rocky Mountains. Those formative experiences heavily influence both her art and outlook, and she strives to depict the beauty of the natural world to help others connect with its abundant primordial magic.